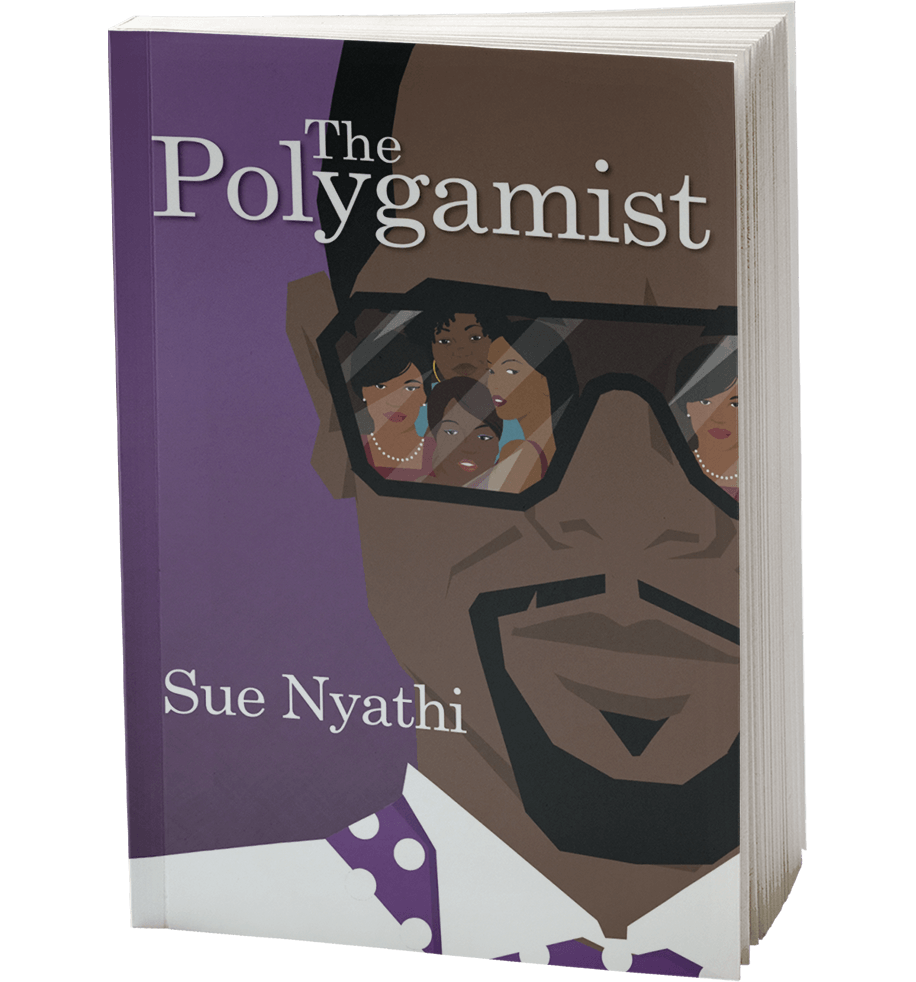 The Polygamist weaves a tale about four women whose lives become intertwined as a result of their love for one man. Set in modern-day Zimbabwe, the story is narrated through the four female protagonists. Joyce is the legitimate first wife of Jonasi Gomora. She has four kids, a shiny black Mercedes Benz and a life every woman is envious of. Joyce believes she has the perfect marriage until Matipa rears her coiffed head.

Matipa is an ambitious, educated high flyer with an eye for the good things in life. She does not want to sit around waiting for a guy to realise his potential, she wants instant gratification, which comes in the form of Jonasi. He personifies everything she wants in a man. And so her driving ambition is usurp Joyce’s role as Jonasi’s wife and lover.

Essie is the girl next door from the poverty-stricken township where Jonasi grew up in. She lacks Joyce’s sophistication and Matipa’s intelligence, but she cared for Jonasi long before he became the man he is. So Essie plays the role of second fiddle knowing he’ll always come back to her.

Lindani is a beautiful young girl who has nothing going for her but her greatest assets: her beauty and her body. She hopes this lethal combination will be enough to ensnare the affections of a man who will marry her and leave her taken care of, no longer having to worry about how she’ll keep a solid roof over her head. Then she meets Jonasi and thinks all her problems have been answered, not knowing they have only just begun….

Told in a gripping, accessible and somewhat shockingly frank style, Sue Nyathi takes readers on a journey beyond the bedroom door of a polygamous man and his four Mrs Rights. Yet lurking below the surface the question remains: is this kind of marriage practice really legitimate in a society plagued by HIV/Aids?

Smart, sassy and sexy, The Polygamist shows that sometimes marriage isn’t what you envisioned – rather than being a secure refuge it can be a battlefield! 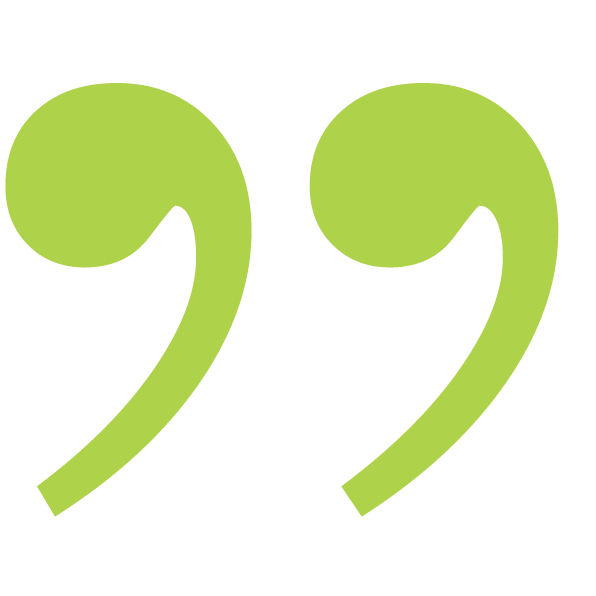 What a lovely book!! It took me three days to read and I just couldn’t put it down. Looking forward to your next book! You write beautifully

hat a riveting and engaging book, it truly was a pleasure reading it, I loved every moment.

What an intriguing book. I laughed, cried, identified myself with the characters. Thank you for a wonderful book.

Sue in The Press!

Enjoyed reading any of my books or you have questions about the book feel free to let me know.
Just fill in this form and send some love!

A Book Review – The Polygamist

I had an absolute blast reading this book…I experienced all sorts of emotions, excited and happy for Joyce and Jonasi right at the time when their lives were going so well. Other emotions of shock, sadness, utter disgust. Sue Nyathi takes you in a gripping journey that takes you through the mind of a woman in love, a woman in love with a powerful man, a man who lives a polygamous lifestyle with an unsuspecting wife, who only later realises her marriage has been a sham all along. Read More

The Polygamist is about these four women – their thoughts, feelings, lives – and the impact this one man has on them. At first individually, but with time (and as the secrets and lies unfold) their lives all intertwine and they are affected collectively – even Jonasi. As for Jonasi, in his own weird, twisted and warped way he loved them all, but there was nothing to like about Jonasi Gomora. Read More

DESPITE the fact that women have become educated, emancipated and economically independent since my grandmother’s times a lot of women still aspire to be married, even if it means being a third or fourth wife, says author Sue Nyathi. Read More

DESPITE the fact that women have become educated, emancipated and economically independent since my grandmother’s times a lot of women still aspire to be married, even if it means being a third or fourth wife, says author Sue Nyathi. Read More

It’s very simple.  There’s nothing on this cover apart from the most important characters in the story.  The designer was able to capture the essence of the story without over-crowding the cover with too many details. Read More

Rethinking African Sexualities In The Context Of Hiv And Aids: The Life And Death Discourse Of ‘Modernised Polygamy’

This article is a study of Sue Nyathi’s novel The Polygamist as a cultural production dealing with African modern polygamy1 in the context of HIV and AIDS. What is termed ‘modern polygamy’ in this article is a practice where men have several ‘wives’ but not in the African traditional sense, especially within the Shona culture, but in the sense of what is popularised as a ‘small house’ phenomenon. Nyathi’s novel is discussed within the following frameworks corresponding to the three distinct parts of the article. Read More

I helped myself to my mum’s copy of your novel ‘The Polygamist’ and l loved it. All 193 pages of it. I loved the way you brought out issues of abuse,gender-violence, marital rape & HIV/AIDS so cleverly. You left me wanting more and feeling sorry for Jonasi Gomora and rooting for Joyce!

Just finished reading your book – well written. I cried, laughed out loud and some parts really got turned on! Beautifully written… Movie please my Jonasi is the Blair or locally Tony Kgorokge thank you for sharing with us….

Read ‘The Polygamist’ this weekend. So blown away so conflicted so emotional so confused so impressed with the way you wrote it. I couldn’t put it down! I feel like I know Joyce and I could kill Matipa, that Essie and I could take it outside right now I will teach her ghetto self a thing or two! And Lindani? She just make me wanna cuss! It was amazing, can’t wait for the next one!

I got more than what I had bargained for….it was rollercoaster for me

Ok finished the book hmmmmmmm one must behave! This is an excellent film for World Aids day for sure hmmmmm will read it again and again…

Oh my goodness, I finished the book in two nights. Could have done one night but I have a child. The book was really intriguing and well written. I just could not put that book down. I was angry with everyone. Joyce how could you stay in this kind of marriage until it was too late. Oh Matipa, how dare you take someone else’s husband? And then leave your children behind. Your flesh and blood!!! Such an educated woman like you and were going places. Ai wena Essie I can’t believe you will do this to yourself for such a long time. But Lindani you just need a clap.

Nyathi’s use of very candid language sets her apart from the bulk of female African authors. Unlike her predecessors she is unapologetic about using graphic descriptions and language, not normally associated with female African authors, to highlight a characters demeanor or the baser qualities of a specific scene or scenario. She does not introduce the polygamy of our fore-fathers but instead, highlights a new strain of greed and insatiability within society that leads to a newer form of polygamy.